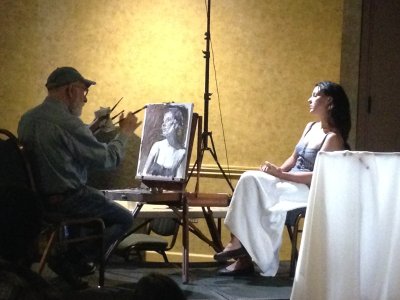 Last November I spent a few days attending the most inspirational and invigorating art event held in Ventura, California: The Representational Art Conference (TRAC). The idea of TRAC was born in 2012 out of necessity to draw the public attention to the Renaissance of representational art in contemporary art world. The conference was organized by Michael Pearce and John Lynn Adams, both prominent figures in the American art world, who managed to pull together a rather grandeur event that lasted 4 days and attracted artists and art connoisseurs from around the world.

The conference schedule was so tightly packed with panel discussions, lectures and off site trips to various studios and museums that the participants (including myself!) hardly had a moment to spare. The variety of topics for discussion and the subjects of lectures was simply overwhelming: there was something for every taste and every interest. The events started as early as 8 a.m. and continued as late as midnight (!!!).

Some of the most prominent figures in contemporary art were also present: Jeremy Lipking, Max Ginsburg, David Jon Cassan, Alicia Ponzio, Tony Pro and many more. They all gave speeches and demonstrations which sometimes lasted till midnight. I met a lot of interesting people: artists, sculptors, art historians, visited some great studios and saw some amazing art work, took part in some most interesting discussions and learned so much new that I am still mentally sorting out all the information a month later.

Overall it was the most worthy event and time well spent. I felt inspired, uplifted and following the advice of Michael Pearce in his final word at the closure ceremony I “took TRAC back home with me” to help me create new perspective and a new approach to art. 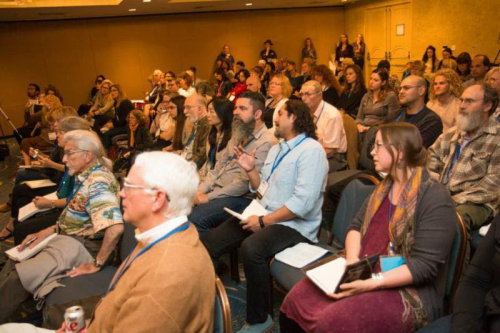 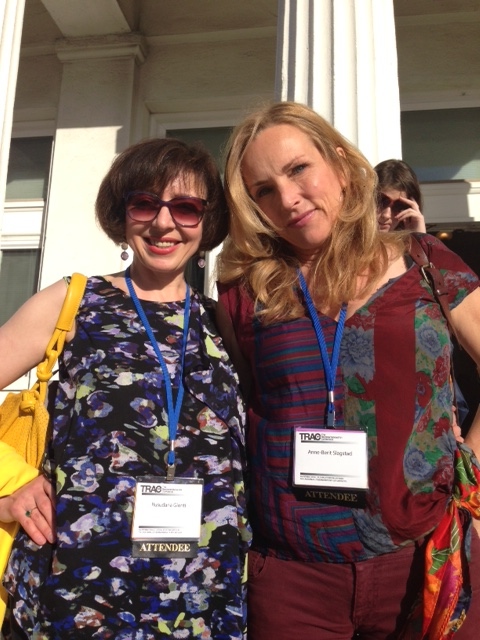 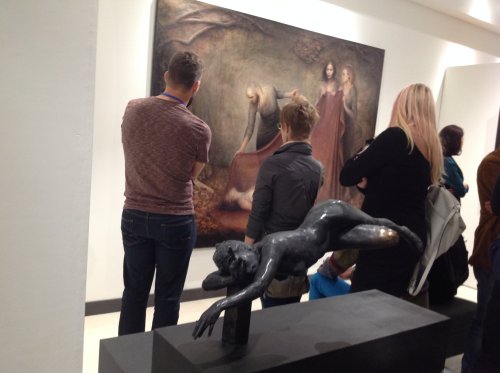